Voter Fraud Misinformation Beyond the US: How Trump's Last Stand Is a Test for German Democracy 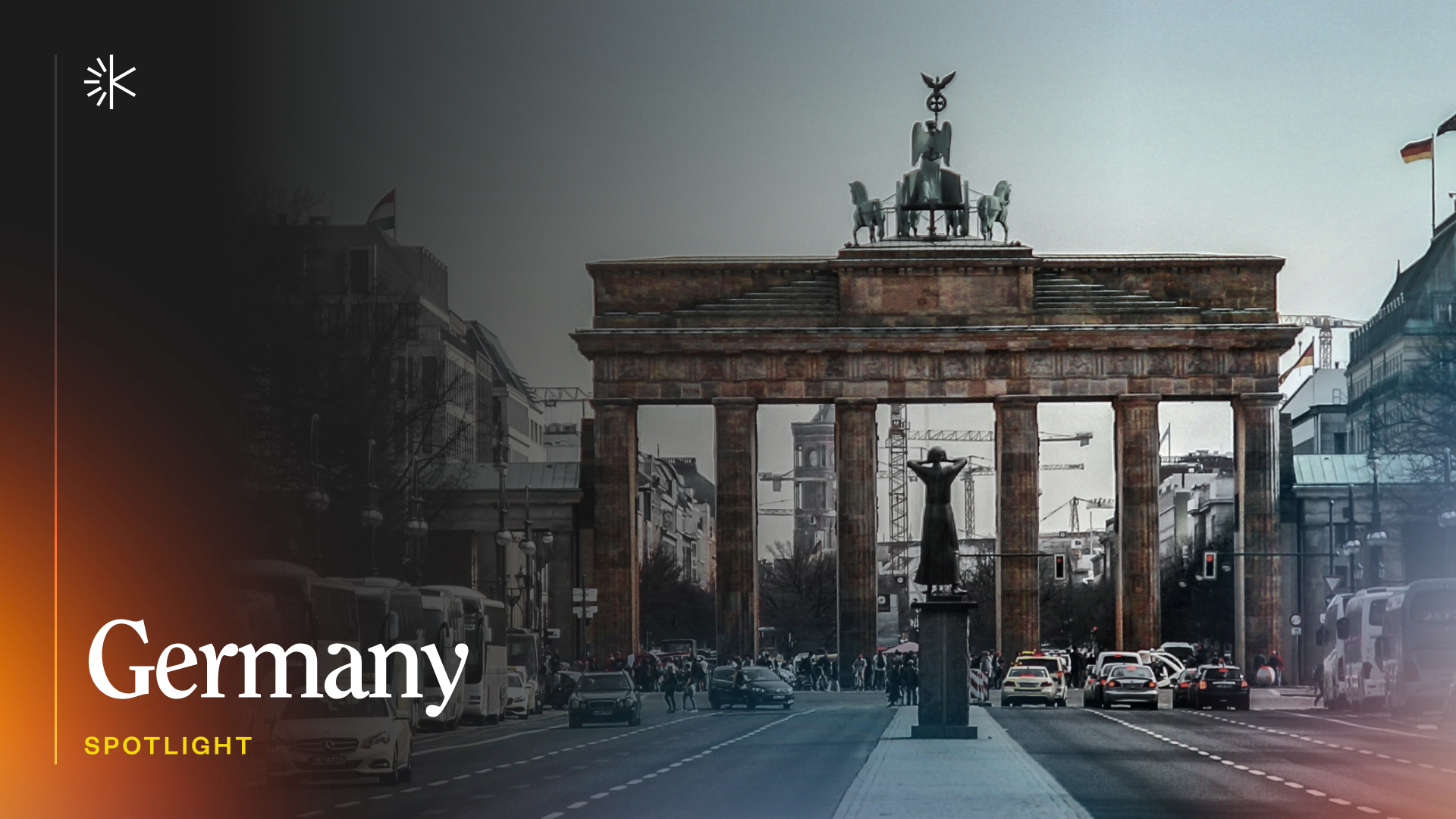 This piece is also published in German here.

Months before the US election, Donald Trump began to sow doubts about the reliability of the postal voting system. It was a tactical move serving to prepare for a possible defeat.

When that actually occurred, Trump resorted to his false theory to delegitimize the election result. A glaring lack of evidence of alleged manipulation did not change his tactics.

However even if Trump decides to leave the political stage, he has changed the political landscape for the long term. This affects not only the US, but also the radical right worldwide.

In Germany, where I work and live, some groups have already begun to attack the Bundestag elections, which are scheduled for the late summer or fall of 2021. Because of the pandemic, there has been a discussion in Germany for some time about whether an expansion of postal voting is necessary to prevent outbreaks of COVID-19.

The problematic discussion has been happening across multiple social platforms including Telegram, Facebook, Twitter, and also through podcasting and YouTube videos. My work on the German landscape has offered insights to what’s been shared by some of these groups.

The far right activist organization Ein Prozent has been sowing doubt for some time about the reliability of postal voting. Ever since Trump began using his Twitter channel to attack mail-in ballots, Ein Prozent has repeatedly raised the issue. In three of the last six episodes of their podcast, "Lagebesprechung", the topic has been raised. They regularly claim that the postal vote in Germany is very susceptible to manipulation.

The conversations are happening elsewhere too. For example, and also in October, Ein Prozent, in a post on their website and advertised on Telegram, suggested that a complete switch to postal voting could mean "the end of free elections.”

The organization is not the only one that has sounded the alarm; the AfD has also begun attempts to delegitimize the postal vote. Although the electoral system in Germany can hardly be compared to that of the United States, parliamentarians are trying to attack the postal vote in Germany by regularly referring to the US election.

For example, the quote highlighted below from a post on Beatrix von Storch’s Facebook page translates to “After the - partly chaotic - presidential election in the USA, we have to draw necessary consequences for the electoral system in Germany as well.”

Another AfD member of the Bundestag, Markus Frohnmaier, used a meme spread after the US election claiming there was an unrealistic spike in Biden’s votes in Wisconsin. His post translates to: “2021 our election can also be stolen! #Corona #PostalVote”

In at least three cases, the AfD even ran ads on Facebook - passing through Facebook’s moderation - reproducing narratives about postal voting not being secure. In one of these ads, postal voting is described as "less secure and worse protected against manipulation". In another one, they claim “Under the guise of infection prevention, the risk of election irregularities is apparently deliberately increased.”

Attempts to spread election misinformation are not new. False reports of alleged election rigging were spread before and during the 2017 federal election. At the time, Ein Prozent even rented advertising space to recruit "election observers". It was repeatedly suggested that the main purpose of this was to prevent the election from being manipulated to the disadvantage of the AfD.

But here at Kinzen we are watching with increasing alarm as evidence points to an uptick in strategies employed to weaken democratic norms in Germany. It is clear that Trump’s actions, and those of his collaborators in the US, will embolden authoritarians and anti-democratic forces in other parts of the world.

The playbook is there for all to see. It is vital that platforms, researchers, fact checkers, journalists and moderators all get ahead of this clear trend. Whether it’s tweets, Facebook ads, podcasts or YouTube videos, the spectre of mail-in voter fraud misinformation is here to stay. And what might have started as an American political drama could become a crisis for global democracy.