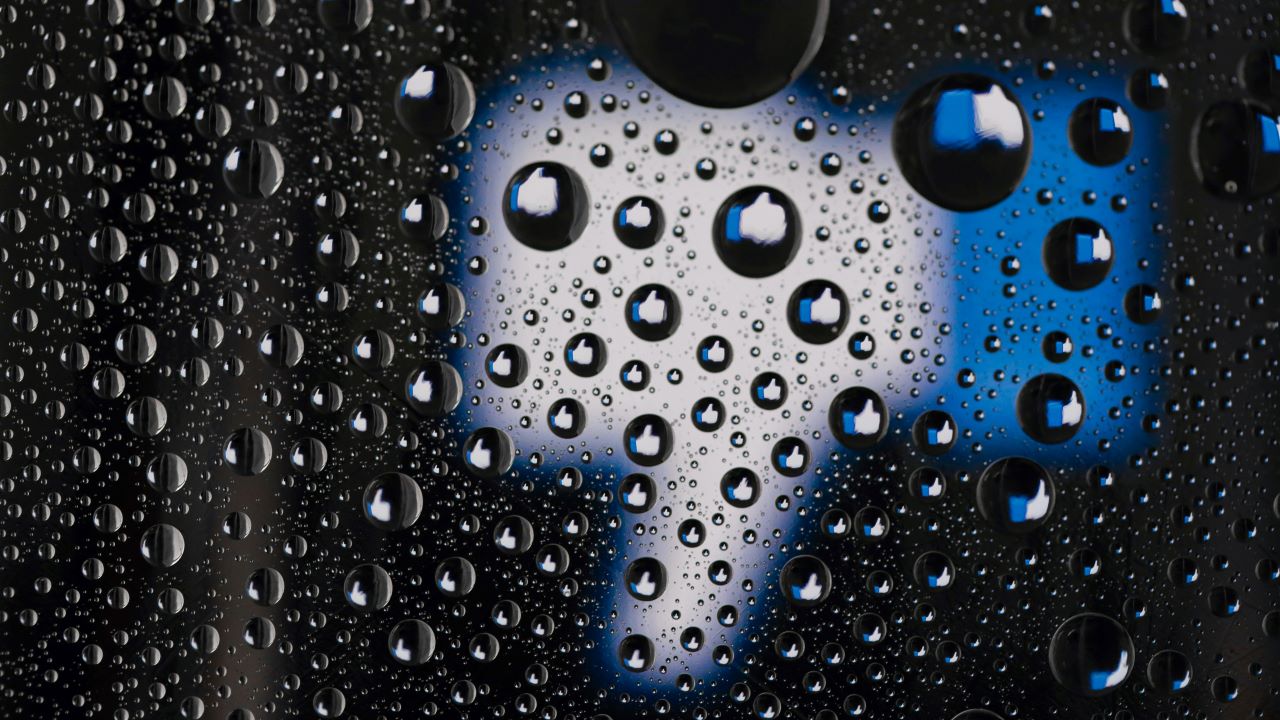 It must have been a pretty bleak morning for any newsroom with a stake in the Facebook News Feed. “The End is nigh,” declared Digiday ahead of Mark Zuckerberg’s post yesterday. “We’re losing hope,” ran the quote from one of Facebook’s publisher partners.

But what if the light is darkest before the dawn? What if Facebook’s decision to end the News Feed as we know it is the best thing that could happen to digital journalism?

Facebook has inadvertently become the most powerful single distribution channel in the history of news. As of late last year, 45% of Americans got news from Facebook. Where the audience migrated, so too did news publishers. In this new realm, the currency was emotional impact and the default setting was endless scroll. Success was gauged in broad, shallow appeal to vast audiences. Trust was inevitably a casualty.

Last night, Facebook took a short-term gamble which may, unintentionally, pay long-term dividends in the form of a healthier news ecosystem. Publishers still reliant on the volume game are officially out of time. There is no future for news in social scale. Like it or not, this shift by Facebook means the default setting for any successful newsroom is deep, meaningful connection to the individual user.

Many publishers have already woken to the approaching dawn. Earlier this week, the Reuters Institute published its predictions for journalism in 2018, and found a majority of industry leaders investing resources in a range of innovation focused on building tighter bonds with individual users, from personalised content recommendations to reader registration:

Underpinning practical innovations are existential challenges to an industry which struggles to monetise an audience with unlimited choice. In the words of Raju Narisetti, media organisations face “a fundamental change to how we have behaved for over a century — moving from being trusted information gatekeepers to trusted information ‘gate-openers’.”

There is no way journalism could make the necessary evolutionary shift to the era of personal trust as long as it was locked into a ad-funded business model ranked by scale and emotion. In that context, Facebook may well have done an historic favour by cutting off its supply of dopamine-fuelled traffic to news publishers.

There’s every reason to be vigilant about Facebook’s new direction. Too often, it frames change in terms of social engineering. I shivered a little when I heard Facebook’s director of research saying the shift focus is “good for your well-being.” But there is evidence that Mark Zuckerberg is listening to exactly the right people, particularly when, in his latest statement, he refers to a new metric for success: time well spent.

Time Well Spent is the credo of a new movement led by the former Google design ethicist Tristan Harris, who has won influential converts in Silicon Valley, fearful of the long-term impact of addictive technology and the hidden algorithms that power it. Among his allies is early Facebook investor Roger McNamee, who last week warned of the dangers of a centralised internet, another theme Zuckerberg has raised publicly in recent weeks.

With enormous power, comes the danger of arbitrary destruction. That much is true, particularly for newsrooms who currently depend on Facebook as a lifeline. But the changes that Facebook has wrought in the blink of an eye have the potential to create long-term good.

My hope is that the sunsetting of a news economy based on shallow connections and clickbait will force us to double-down on a Trust Economy for journalism, based on deep, meaningful connections to our users. It gives us an opportunity to reframe the difficult relationship between artificial intelligence and journalism, reward newsrooms who listen harder to their communities, and drive experimentation in revenue models, from subscription to membership and micropayment.

If News is excised from the Facebook News Feed, that may be the best news for news. It is great news for trust in news. And great news for societies which depend on both.