The Lessons from Ireland's Vaccine Rollout 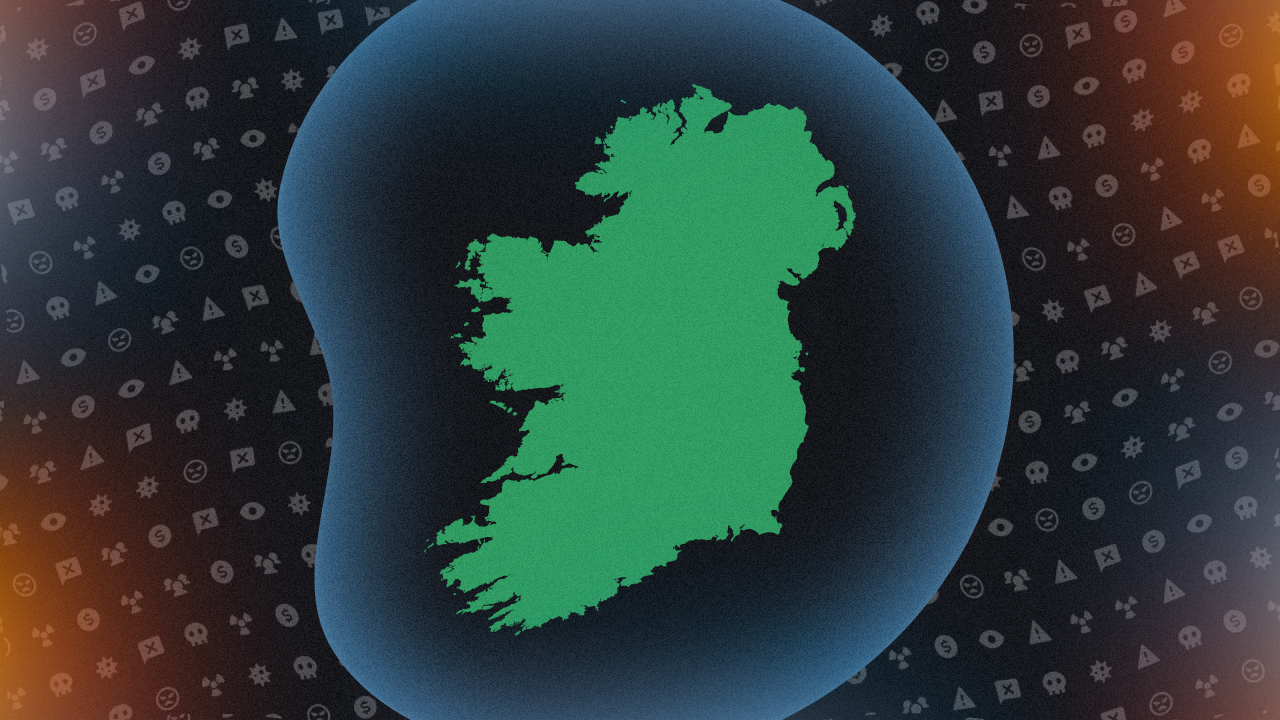 When Google was looking for success stories to highlight at its recent ‘Fighting Misinformation Online’ summit, it shone a light on Ireland’s COVID-19 vaccine campaign. The chair of the Government's vaccine Task Force, Professor Brian MacCraith, told the conference that tackling misinformation and disinformation had been a central part of the campaign.

Unsurprisingly, cooperation with technology platforms headquartered in Ireland, and their “agile removal of misinformation” played a critical role in the campaign. But as Professor MacCraith spoke, it became clear there was far more to Ireland’s vaccine communication campaign, led by the Department of Health and Health Service Executive, than just the removal of harmful content by tech companies.

I have some first-hand experience of that campaign. The team I lead at Kinzen is incredibly proud to have played our small part. Our analysts delivered daily updates and weekly briefing calls to the HSE and Department of Health, breaking down the online conversation about vaccines and COVID, and helping public health communicators flatten the curve of the “infodemic” through a proactive campaign of communication, rather than a reactive policy of containment.

From that vantage point, I believe the COVID crisis in Ireland provides a roadmap for democracies threatened by organised campaigns of online deception, and the collapse of trust which fuels them. It offers evidence that long-term resilience to misinformation requires more than the disruption of ‘bad’ content by platforms. It requires a strategy for promoting quality information that is fast, flexible and full of empathy.

The HSE was perhaps better prepared for this reality than other health authorities, having learned bitter lessons from the roll-out of the human papillomavirus (HPV) vaccination, a critical weapon in the fight against cervical cancer. By 2015, vaccination rates had reached 87 per cent. Then a coordinated international controversy undermined faith in the vaccine among Irish parents in Ireland, causing the vaccination rate to drop to 50 per cent.

The Irish health service responded to the HPV challenge by creating the Vaccine Alliance, a group of scientists, doctors, patient advocates, and parental groups dedicated to reducing vaccine hesitancy (a group that would become integral to the planning of the COVID-19 vaccine campaign). The power of personal testimony had also been critical to the HPV campaign. Central to its success was the bravery and eloquence of patient advocate Laura Brennan, who faced a terminal cervical cancer diagnosis. She was the human face of the hard fact that vaccines save lives, and showed that science needs emotional truth to overcome emotional manipulation.

The campaign delivered results, with the rate of HPV vaccinations picking up in recent years. It also ensured the Irish health system was on the front foot when the COVID vaccine programme was being designed, and explains the speed of engagement with the major content platforms and science communicators.

The HSE was pushing an open door with big tech companies that have international headquarters in Ireland. Through a partnership with 85 health authorities worldwide, Google directed Irish search queries about COVID and vaccines to authoritative Irish public health sources, and other platforms like Twitter implemented new policies to promote reliable health information during the pandemic.

Every online platform has its own unique audience, so the Irish health service had to tailor its message to reach different age groups on the platform of their choice. The key challenge was engaging a generation native to social media and inherently sceptical of traditional public messengers. The Department of Health decided to establish ‘SciComm Collective’, made up of young science researchers with a far better chance of communicating to their peers within the multiple overlapping cultures of the internet.

Another key lesson for the Irish health service was the need for speed. In other words, the vaccine programme would need to quickly anticipate the legitimate fears and concerns shaping online conversations. And that’s where Kinzen played a role.

Our partnership with the Department of  Health and HSE was a one-off project that came to its planned end in October, once the success of the vaccination campaign was assured. We normally work with Trust and Safety teams at internet companies, helping them protect their users from campaigns of disinformation and hate speech spreading across the many languages and platforms of the internet.

This experience helped us provide early-warning of international misinformation trends that, based on our experience, were likely to manifest themselves in real-world events in Ireland. For example, our analysts had seen the spread of the ‘empty hospital’ trope through multiple other countries and prepared health authorities for its inevitable arrival on Irish shores.

Our ultimate goal was to give health communicators the ability to triage multiple potential misinformation threats to public health, and help them distinguish between isolated cases of false information and an internet-fuelled crisis of trust of the kind that disrupted the HPV vaccine campaign. We made no recommendations that content be taken down by platforms, and the overwhelming majority of content covered in hundreds of briefings still remains live on social media.

Kinzen flagged health communicators when false information from the internet fringe crossed over into mainstream public conversation and required a considered response. Back in March, Kinzen warned the Department of Health and HSE of a surge in online rumours about the impact of the COVID vaccines on women's fertility. This led to targeted messaging from the National Public Health Emergency Team (NPHET), both through press briefings and social media posts, which addressed the genuine concerns that had fuelled the spread of the viral rumours.

Kinzen also helped health communicators understand how strands of anti-vaccine misinformation fit within an alternative information ecosystem, in which vaccinated people would supposedly release dangerous toxins and harm the unvaccinated, or how “the jab” would turn children into “walking bioweapons”. To map these evolving new narratives, we drew on the work of researchers, fact-checkers and journalists from around the world (including TheJournal.ie here in Ireland).

We saw a clear distinction between intentional disinformation and ‘borderline’ conversations, where information from legitimate sources was being manipulated or misinterpreted. We were also keen to understand those aspects of public debate where the science was evolving, or had the potential to evolve (as it did early in the pandemic with a shift in advice about mask-wearing). Here again we drew from the work of fact-checkers who spent time separating legitimate science from hype in continuing debates around ‘alternative cures’ such as Ivermectin.

A public health campaign can be undermined if it is not prepared to fill the ‘information gaps’ that will arise in public conversations. For example, when some new medical terminology enters our everyday chat, or an unexpected variant emerges, disinformation campaigns are often faster with a response than the scientific experts.

Ultimately, the vaccine campaign proved the essential value of compassion in public health communication in the internet age. Scare tactics and shame have no place in such campaigns. The single most potent source of hesitancy and scepticism is the unanswered concerns of citizens living through an era of constant change and overwhelming quantities of information.

Unlike other European countries, Ireland could draw on a deep well of solidarity around the COVID response. If public communicators had focused their efforts solely on suppressing misinformation rather than promoting the facts, they could have undermined that solidarity.

Instead the primary focus was fast, consistent promotion of the information we needed most, when we needed it most, with the help of the platforms we use most.

For more than a decade, I’ve been working to promote trust and truth online. I’ve never seen a campaign that so clearly illustrated the winning strategy when it comes to misinformation: make sure the shared facts that bind our society together move faster than the conspiracy and lies that undermine it.