Rebuilding News From the Ground Up 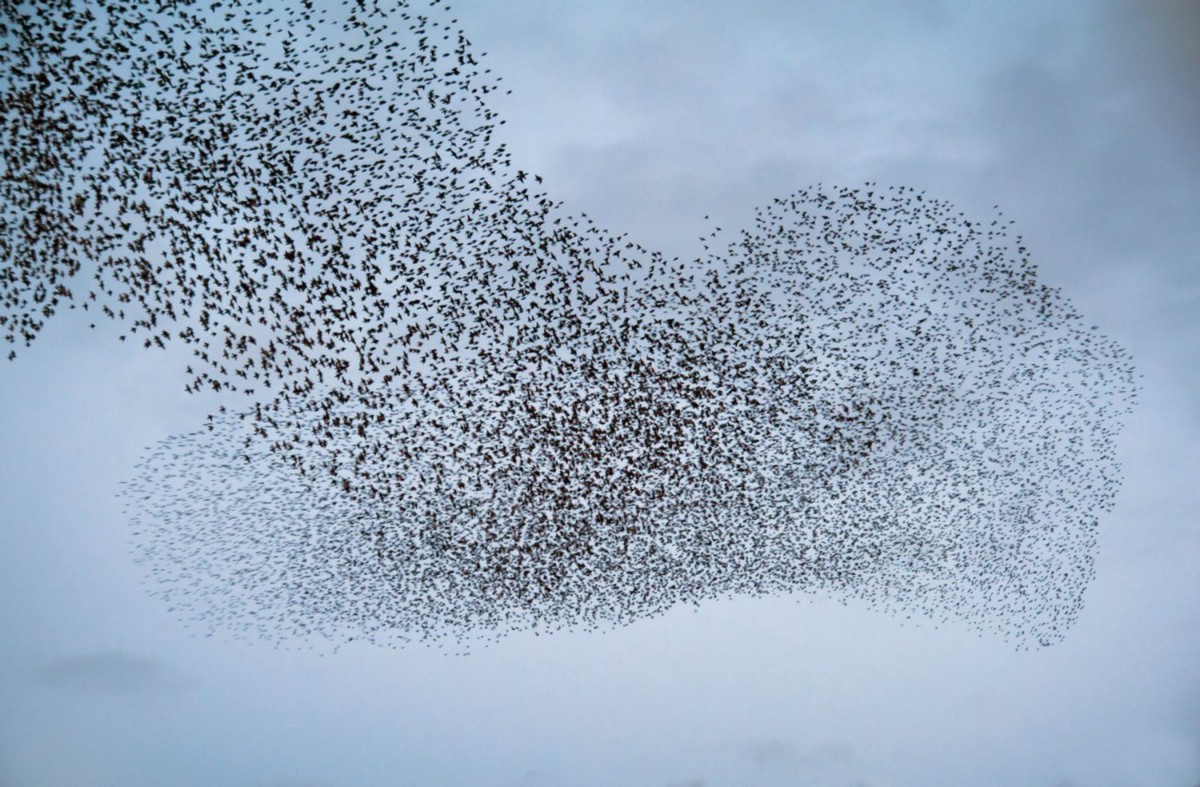 I joined Twitter almost a decade ago. I was a television news anchor in Ireland at a time of unprecedented financial crisis. Before any big interview with bankers and politicians, I canvassed questions on social media. It didn’t take long to find a rich vein of wisdom in the crowd.

I like to think this engagement on Twitter gave people a chance to speak directly to the power that had failed them. The idealist in me saw social media as a new public square in which the currency of journalism was depth of engagement with conscious citizens, not just scale of reach to a passive audience.

As a realist, I came to see the wisdom in the crowd was elusive. Every voice was treated equally by the platforms that owned this new public square. The more voices they added, the harder it became to work out who was worth listening to.

The contradiction between the two realities intrigued me so much that I gave up my anchor desk and built a social news agency called Storyful. Eventually, I went to work for Twitter. Now, I feel like I’m back where I started. Journalism is at a moment of great possibility, but something is fundamentally broken.

We live in the age of the smart curator. It’s never been easier for a journalist to create value for an online community. But every day, it gets harder for citizens and curators to extract value from the endless scroll of social news feeds.

There is a direct link between the diminishing value of social news feeds and the incentive of unlimited growth which has shaped these platforms. “We believe a key driver of a thriving public square,” Jack Dorsey tweeted after testifying to the US congress last week, “is the fundamental human right of freedom of opinion and expression”. I believe the sincerity of that partial truth. But the public square cannot function if sheer volume of speech is the metric of success.

When Áine Kerr, Paul Watson and I created NevaLabs a year ago, we wanted to build a news experience that was controlled by the user. As we built our team of journalists, technologists, researchers and designers, our conversations kept returning to the concept of developing a news community from the ground up.

Our first assumption was that any news company optimised for trust must reimagine a business model that doesn’t solely rely on scale. Anything we built must be financially supported and led by its users. That has turned out to be a pretty conventional piece of wisdom. But what surprised us as we surveyed the landscape of news innovation was how few publishers and startups were tackling the problem through the viewpoint of the end user of journalism.

Looking at the behaviour of news seekers in recent months, you can see a powerful yearning for escape, but also an active desire for control. Just last week Pew Center published research revealing 42% of Facebook users had taken a break from the platform in the past year, and more than half had adjusted their privacy settings.

We came to understand that we were not just addressing an issue of information overload. Our mission was to build tools and services that would give individuals a sense of agency over their daily news experience. Our starting assumption at NevaLabs was that we could only earn trust by unconditional loyalty to the vital interests of the individual.

We asked a close group of supporters and friends to help us test our early assumptions. Explicit control over ranking and filters resonated with them, but an enhanced user experience mattered even more. An unexpectedly strong demand was for a news service matching the ‘rhythm of my day’ (to quote one tester).

To align news delivery to the user’s daily routine, we would need to understand the different people our users could be at different times of the day. Context was as important as content.

We quickly realised we needed a new approach to the data science and machine learning that would power our recommendation systems.

We discovered that the standard Natural Language Processing (NLP) schema are skewed towards advertising. They help you understand people as consumers. But if you are designing content recommendation systems for conscious citizens, you need to be guided by their intentions. We needed to connect the user to sources who spoke to their established preferences but also broadened their minds.

Ultimately, our goal is to create a product which captures purpose-driven emotion, rather than the dopamine-fuelled reflexes currently at play. We want to move beyond a world of hearts, claps and likes and instead offer more sophisticated user-defined signals to journalists seeking to engage.

A year into our journey and we are finally within sight of our first product: a personal news service that lives in a mobile app. Gradually, we want to power an ecosystem which connects the most active and engaged news seekers in the world with the journalists and publishers that reward their attention.

In our mind, partnerships are everything. We think far too much energy and attention has been spent chasing a single proprietary cure for all the ills that plague journalism. Starting from scratch means sowing seeds that may bloom in somebody else’s garden.

In particular, we are proud to be early supporters and partners of Civil. Its vision of a decentralised future for journalism has inspired us as we think about how we incentivise active citizens to become curators of the public square. We are also very grateful for the support of Google’s Digital News Initiative, which is funding our experiments with publishers around a smart personal news service for commuters.

The most important partnerships are with the people we design and build for (and with). We realised very early on that our business model could only emerge from a membership service which generated value through the conscious choices of a community.

That realization stemmed in large measure from the work of the Membership Puzzle, which frames the distinction between subscription and membership like this:

“Membership isn’t just ‘subscription by another name’… or about giving consumers access to a product. It’s participation in a larger cause that reflects what people want to see in civil society”.

Later this year, we will seek the support of a group of Founder Members who want to be part of a new beginning. We are looking for curators, leaders, moderators and animators of the most impactful conversations in our world.

These Founder Members will help us shape our first product but also set a framework for the intentional growth of the project. They will explore the open questions we face around the mechanics of our feedback loops and the potential for curation marketplaces within our community.