Monetising Fear: How the Anti-Vaccine Movement Became an Alternative Economy 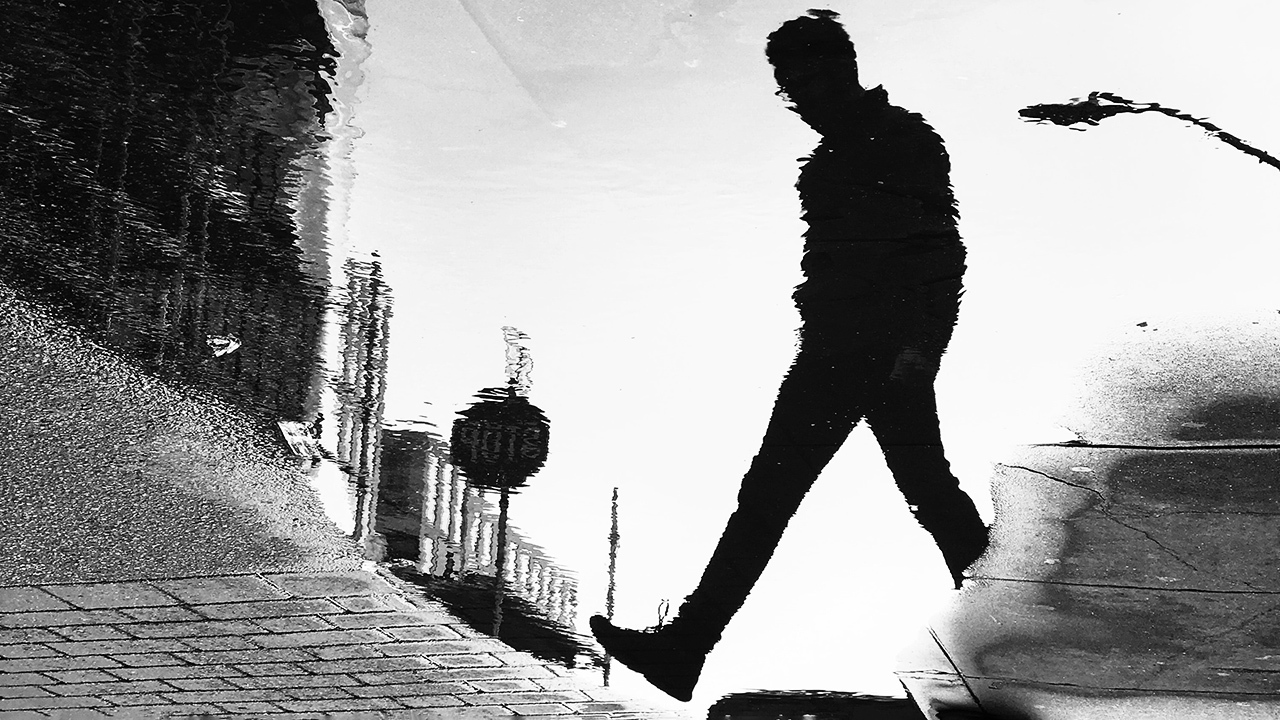 At first glance, it looks like any other dating site. A beautiful picture of two people holding hands with sun, sea and sand as a backdrop.

But this is no ordinary dating site. It is explicitly for “the un-masked, un covid vaccinated truth seekers”. And it’s part of a broad trend that offers a worrying insight to what the next few months, or even years, could look like. The separate realities that we’ve become accustomed to online are being mirrored in the physical world.

As disinformation researchers stay ahead of the next curveball, we are familiar with COVID conspiracy theorists building an alternate reality of facts online. But that is increasingly taking place in the offline world too. We’ve seen posters, stickers and QR codes in urban environments before, but now this is moving to another level. They are building an anti-vaccine service economy around their ideology to insulate themselves from the vaccinated.

And as platforms reckon with the challenges of disinformation and polarisation, this will be an evolving trend that they will need to consider. Just as bad actors try to game algorithms with falsehoods and hate, so too now will they promote an online-offline convergence of conspiracy theories.

Our dating site is just one such example.

Dolores Cahill, a well-known spreader of COVID conspiracy theories, said early in 2021 that she was creating a travel agency that would help the unvaccinated fly around the world. Membership costs range from $100 to $500.

In Florida, a private school is banning vaccinated teachers from having contact with students. In Massachusetts, a furniture store offers a discount of 60% to the unvaccinated. In California, a cafe demands an extra $5 fee for mask-wearing patrons. Anti-vaccine activists are weaponising Yelp, mass targeting bars that require vaccinations with bad reviews.

These cases are from the United States but are being celebrated globally. These businesses are becoming the new heroes of a movement dominated by disinformation. Real world role models for a lived alternate reality based upon online deceit.

That dating site from the top of this post has been promoted in Irish conspiracy theorist circles. In Australia, a hairdresser said “the unknown health effects of the vaccine” means she won’t let vaccinated people onto her premises.

In Germany, anti-vaccine activists recently rejoiced over a farm that refused to host tourists who have been vaccinated against COVID-19. The justification given by the farm's owners? “Shedding”. (Anti-vaccine activists claim that vaccinated people pass harmful substances or even SARS-CoV-2 to others - just by being in physical proximity. These claims persist, even in the absence of evidence.)

And it doesn't stop with tourism. Just a few days ago, news spread among anti-vaccination activists that a local traditional costume store in Bavaria intends to welcome unvaccinated customers only. The German-language offshoot of the Russian state media RT and the AfD also spread the news - in the latter case not without stirring up some doubts about the safety of mRNA vaccines.

A job board for the unvaccinated is the latest trend among anti-vaccination activists in Germany. The platform does not operate a channel on Facebook or Twitter, but is active where its operators expect to be well-liked: on Telegram.

And of course, anti-vaccine merchandise is good business. This includes yellow badges with the label “unvaccinated” sold by a German Neo-Nazi trivialising the Shoah. Anti-vaccine activists have used Etsy and Telegram to sell fake vaccine passports and t-shirts that said “Don’t Shed On Me” or invoked paranoia around Bill Gates.

In the last few months, there have been plans to deliberately mirror online polarisation in the offline world. The pandemic is by definition a piercingly difficult moment for all of us. It’s obvious that such a confusing and uncertain moment in our lives could accelerate divides between “us” and “them”. And the conspiracy theorists are only too willing to make this a reality.

Once people are locked into these offline relationships, they are more likely to be further pushed down conspiracy theory rabbit holes. Their extreme beliefs will be reinforced further, and they will be less open to challenging perspectives.

Platforms need to be ready for the next curveballs generated by this trend.