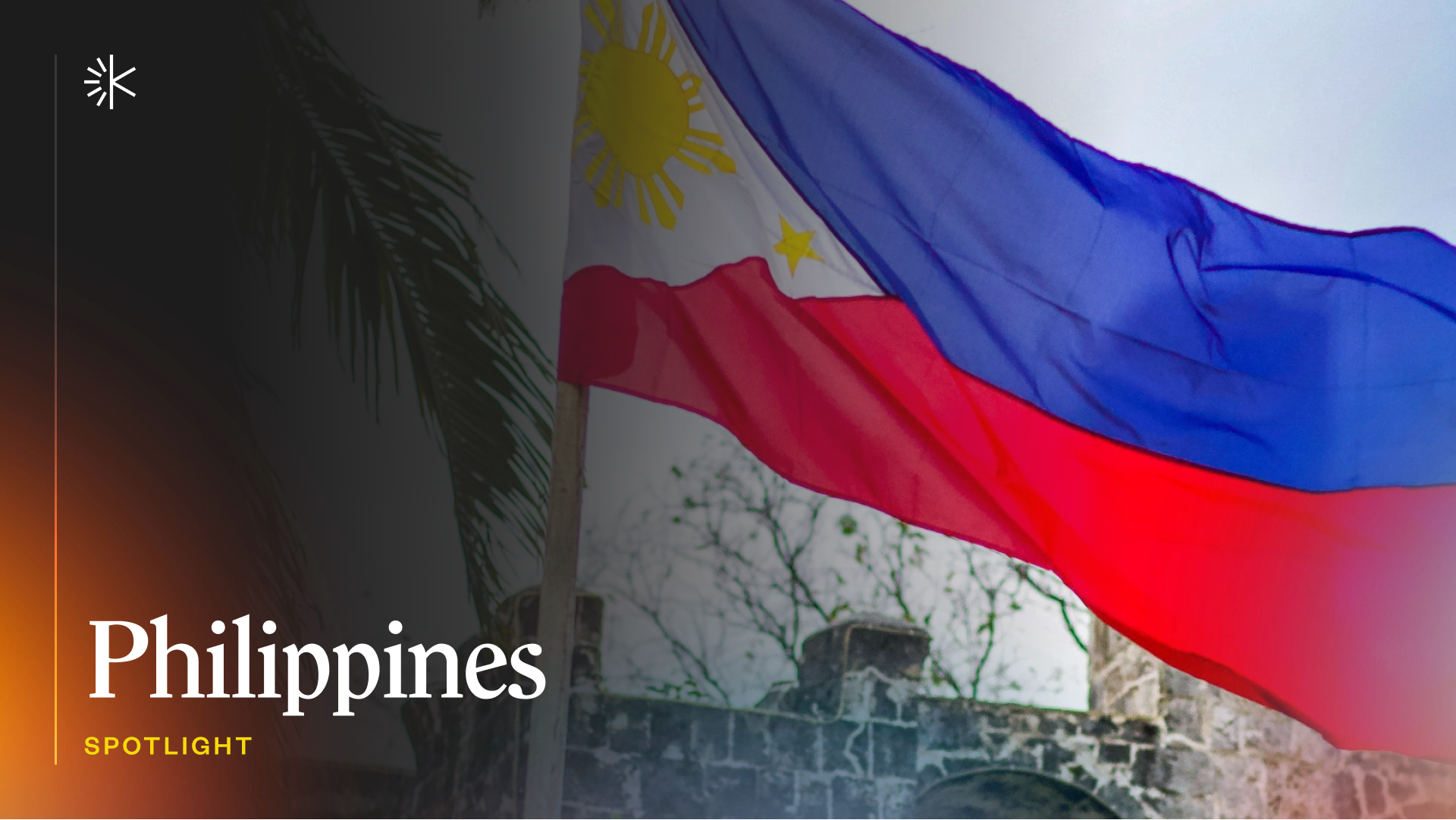 With a record-breaking 65.7 million registered voters, and despite the threat of a COVID-19 surge, the Philippines is days away from holding one of the largest elections in Asia. This is the Philippines’ most consequential election in recent history. A total of 10 candidates are running to replace President Rodrigo Duterte, who cannot be re-elected according to the Philippine Constitution. Duterte’s successor will deal with a massive economic setback brought by the pandemic and will deal with managing future outbreaks that new COVID-19 variants may bring.

Political analysts and observers predict the presidential election will be a two-way race between Bongbong Marcos Jr. and Vice President Leni Robredo. With one week to go until the voting day (May 9), here’s an overview of the misinformation trends we’ve been seeing over the past few months and what we can expect in the immediate aftermath of the result.

Every election cycle, the credibility of the Commission on Elections (COMELEC) — the independent government agency tasked to conduct elections — is put into question. Next week is unlikely to be any different.

There are a number of issues that we can expect to crop up that are worth knowing about:

Vote buying is a systemic electoral issue in the Philippines that hasn’t been resolved despite efforts. The practice of vote-buying is paying off voters, in the form of cash or goods, to vote in favour of particular candidates. This usually happens the night before election day. Allegations of vote-buying between competing candidates are very common. The Commission on Elections has set up a task force that deals with vote buying complaints. So far, complaints lodged before the task force are cases involving local politicians.

Under the election laws, vote-buying is illegal. But in 2022, politicians are seen openly distributing cash to participants of campaign sorties and rallies. In a rally for Bongbong Marcos Jr. and his running mate Sara Duterte, Duterte’s daughter who is running for vice president, journalists caught on video the distribution of envelopes with cash inside. Their excuse is that what they’re giving out is pandemic relief and it just so happened to be conducted in the same event.

The election is a deadly season in the Philippines. Election officials, especially the local ones, are killed every election season. Candidates are also killed before election day.

The most gruesome election-related violence in the history of the Philippines is the Maguindanao Massacre where 58 people were killed, mostly journalists, who were accompanying a candidate who was filing his candidacy papers in Mindanao in 2009.

Election officers, the volunteer teachers at polling precincts, and voters are intimidated in some election hotspots or places in the country that are tagged by the Commission on Elections for having historical election violence. Intimidation is a tactic used by powerful political clans to prevent supporters from participating in the polls.

It should be noted that protesting the result of the election is common in the Philippines and we can expect to see this next week. There is a saying: in the Philippine elections, there are no losers, only winners.

The most high-profile electoral protest was the one filed by losing vice presidential candidate Ferdinand “Bongbong” Marcos, Jr. against Vice President Leni Robredo. After four years of legal drama, the protest was dismissed as Marcos failed to prove there was cheating in the 2016 elections. With both candidates going head-to-head to become president, we could see a repeat of this outcome. In a recent campaign rally, Bongbong Marcos Jr. told his supporters to work together to guard their votes.

As well as undermining the credibility of the electoral process, there are a number of narratives related to the candidates that we can expect to emerge in the coming days and weeks:

The campaign of “Bongbong” Marcos is built on the manufactured nostalgia that the lives of Filipinos were better during the regime of his father, the late Ferdinand Marcos Sr, who ruled the Philippines under a dictatorship for more than two decades until he was overthrown in the 1986 EDSA People Power Revolution.

“Bongbong” Marcos’ campaign claims that he is capable of restoring the country to that state. Academics and historians debunk this, citing economic and fiscal data, but supporters are likely to repeat this claim en masse should he be in danger of losing.

The myth of Tallano gold circulates on online platforms such as Facebook, YouTube, and TikTok and is often used by Marcos loyalists to defend the unexplained, ill-gotten wealth of his family.

According to urban legend, an alleged royal family called Tallano owned thousands of tons of gold and was passed on to the Marcos family. The claim was that only the Marcos family can release the gold. Supporters believe that if Marcos wins the elections, the family will distribute this to improve the lives of the Filipino people.

The Marcos family has given conflicting answers to the question of the gold although Senator Imee Marcos dismissed the issue as an “urban legend.”

Distribution of the Marcos’ ill-gotten wealth

Similarly to the Tallano gold claim, this claim suggests that the Marcos family stashed billions of dollars of public money away to protect the country from poverty and that this wealth will be distributed to Filipinos when “Bongbong” Marcos is elected.

Questions on the educational qualifications of the Marcos siblings

A number of false claims have been made about the candidates’ educational attainments: “Bongbong” Marcos claimed he graduated from Oxford University while Imee Marcos stated that she graduated from the University of the Philippines College of Law. Both universities have made statements debunking such claims but some people still believe this to be true.

Red-tagging is the practice of blacklisting critical people, claiming they’re members of the communist militant groups in the Philippines. Red-tagging has deadly consequences as people who were red-tagged were killed or harassed by the military and unknown assailants. Supporters of Robredo were also “red-tagged” or accused of being communists by some local officials, including Robredo’s competitor Senator Ping Lacson.

With the automated elections in the Philippines, results usually are known hours after the close of polls. Due to the pandemic, polling time was extended until 7pm, after which the votes from polling centers will be transmitted to the servers.

In 2016, President Rodrigo Duterte emerged as the winner before midnight. We can expect the same in this election cycle.

Mis and disinformation narratives surrounding the integrity of the election result can be expected as early as May 9.