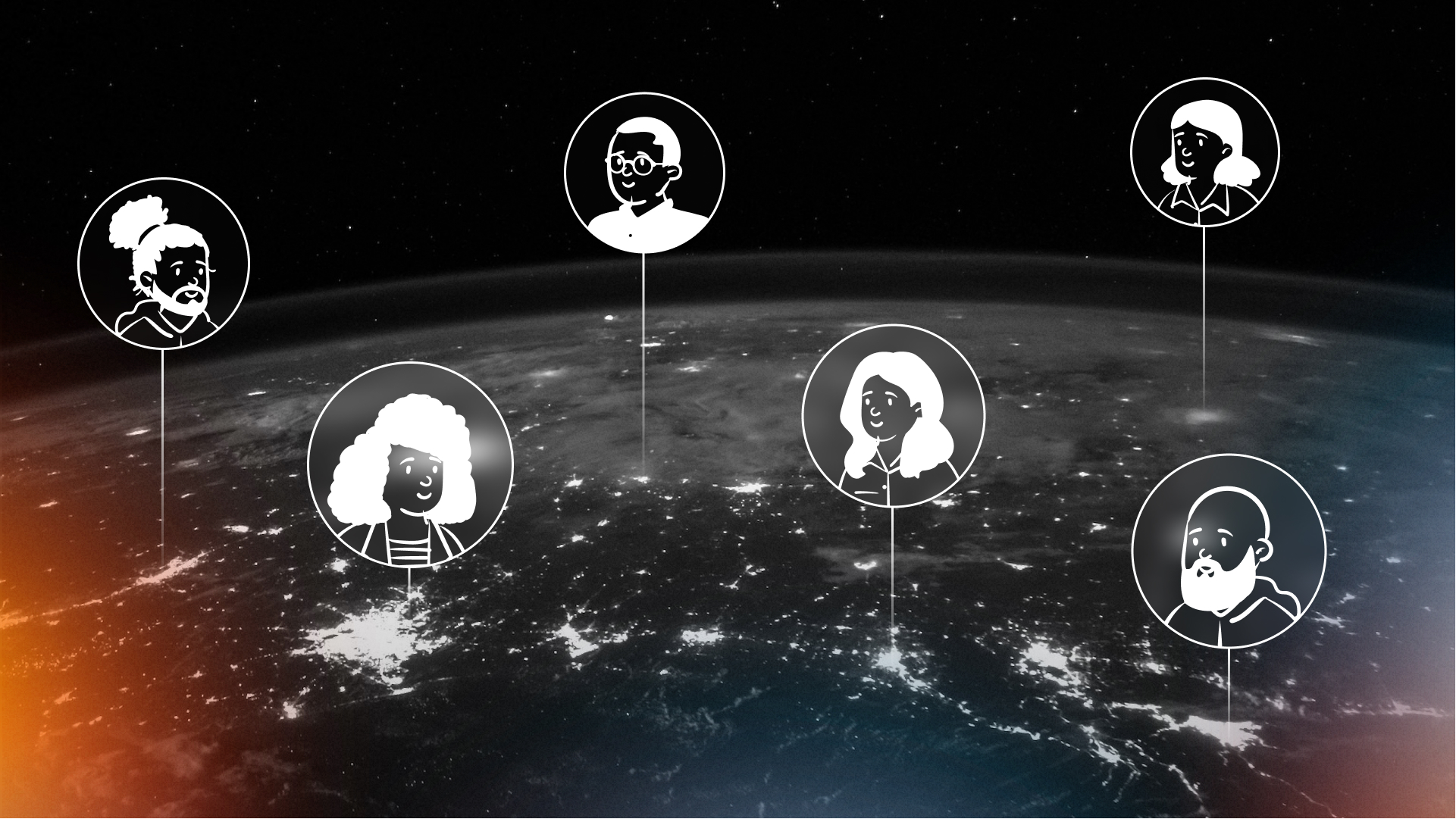 Thanks to social media, the world has become a global village. Events in Damascus or Aleppo can be seen almost immediately in Dublin or Amsterdam and make an impact in ways like never before. We don’t experience love or war in isolation any more. Any big or small conflict on one side of the world can influence the rest of the world. Syria is a powerful example.

As a Syrian, I watched the unfolding war from Ireland. It was heartbreaking. It was like watching your own child dying and you cannot do anything. Helpless and hopeless. The human loss and the destruction of the cradle of human civilization prompted me to use my expertise and knowledge to verify content emerging on social media. During my work with the social media news agency Storyful, I watched thousands of graphic, heartbreaking and shocking videos. It was sad and depressing. But I felt it was my responsibility and duty as an independent Syrian journalist to provide insights on the local dimension of the conflict, document atrocities, and tell the human side of the war.

Going back to 2011, it started with local peaceful protests calling for democracy, freedom, human rights and dignity. It soon escalated to a regional, then to a global proxy, war killing, injuring and displacing millions of civilians. Although social media played a pivotal role in connecting activists across the country and telling the Syrian agony to the outside world, it was a medium used by extreme groups to spread their propaganda.

The self-proclaimed Islamic State understood the value of social media and used it to fuel, recruit, and move their fight from local to international. As Antonia Ward from the RAND Corporation wrote “ISIS's strategic use of social media demonstrates the resourcefulness of the terrorist-cum-insurgent organization, which mobilized an estimated 40,000 foreign nationals from 110 countries to join the group.” Consequently, Islamic State killed thousands of civilians in Syria and Iraq, hit airports, attacked venues and local markets in European cities and elsewhere. It has shaken the entire world.

In the very early stages of the rise of Islamic State in Syria, local voices and citizen journalists were regularly reporting on the narratives and propaganda spread by the extremist group. The Syrian campaign against extremism, Raqqa Is Being Slaughtered Silently, was among the first local groups to warn the world about the danger of Islamic State and report on their atrocities. Because of their crucial and courageous reporting, their own local activists were targeted and killed. If the international and online community had listened to these local voices from the outset, events may have unfolded differently.

Social media companies later reacted to the rise of terrorist propaganda on their platforms, but it was too late. We should not underestimate the powerful role all major social platforms play in enabling pathways to radicalisation. The creation of GIFCT has helped combat terrorist content online, but we must always remain vigilant, and identify threats in their earliest forms. This is why it’s all the more important that platforms pay attention to local and independent voices with unique expertise, who understand complex nuances and rising threats.

Local journalists and experts can play a crucial role in warning social media companies and online communities of developing conflicts. They are the early warning signal, the people with authority and expertise on the ground that is unrivalled.

We Should Care About the Underdog

For years, local journalists have been raising red flags in countries that are usually underreported such as Myanmar, South Sudan and Ethiopia.

Let’s take a closer look at India. Islamophobia in the country is raging. Degrading Muslim people has become part of the political landscape. Gregory Stanton, the founder of Genocide Watch, who predicted the massacre of the Tutsi in Rwanda before it took place in 1994, has been warning of impending genocide of Muslims in India. Recently, during a religious convention held in Haridwar city, participants called for mass killings and the use of weapons against Muslims. A shocking story emerged from India where an online app shared photos of more than 100 Muslim women saying they were on "sale". These stories are examples of how intensified Islamophobic - and misogynstic - narratives are in the country and how hate speech is encouraging real world harm.

There are some dedicated Indian civic communities working tirelessly on the ground. For example, Karwan-e-Mohabbat (KeM), or the Caravan of Love, is an Indian civilian campaign led by social activist Harsh Mander. The volunteers of KeM, who belong to several civil society institutions, started their journey in 2017 by meeting survivors and families of victims of hate crimes. KeM volunteers have published fact-finding reports about the Delhi riots in 2020 and police violence against Muslims and students during citizens' protests against the Citizenship Amendment Act. They played an instrumental role in saving the lives of some of the people affected by the Delhi riots. Their voices can make a real difference in the world.

For peace, prosperity and a healthy online community, it is important to support local journalists and sustainable independent media. The international community, including social media platforms, should find ways to more often tap into the expertise of locals on the ground. They can help in understanding events, flag early warning signals and foresee unrest or violent conflicts. They can help platforms intervene early, and form their policies to protect users before it is too late.

At Kinzen, our model is based on the value of local expertise. We strongly believe that this knowledge brings a unique perspective to the world. Therefore, we have built an editorial network from across the world with experienced journalists and researchers. They have a critical role to play in developing Kinzen’s data and technology to mitigate the worst of disinformation and hate speech. On a daily basis, they help Kinzen to understand developing conflicts, emerging narratives, and new threats in their countries. Empowering local experts, and listening to them, will be critical as we try to build a safer online community.