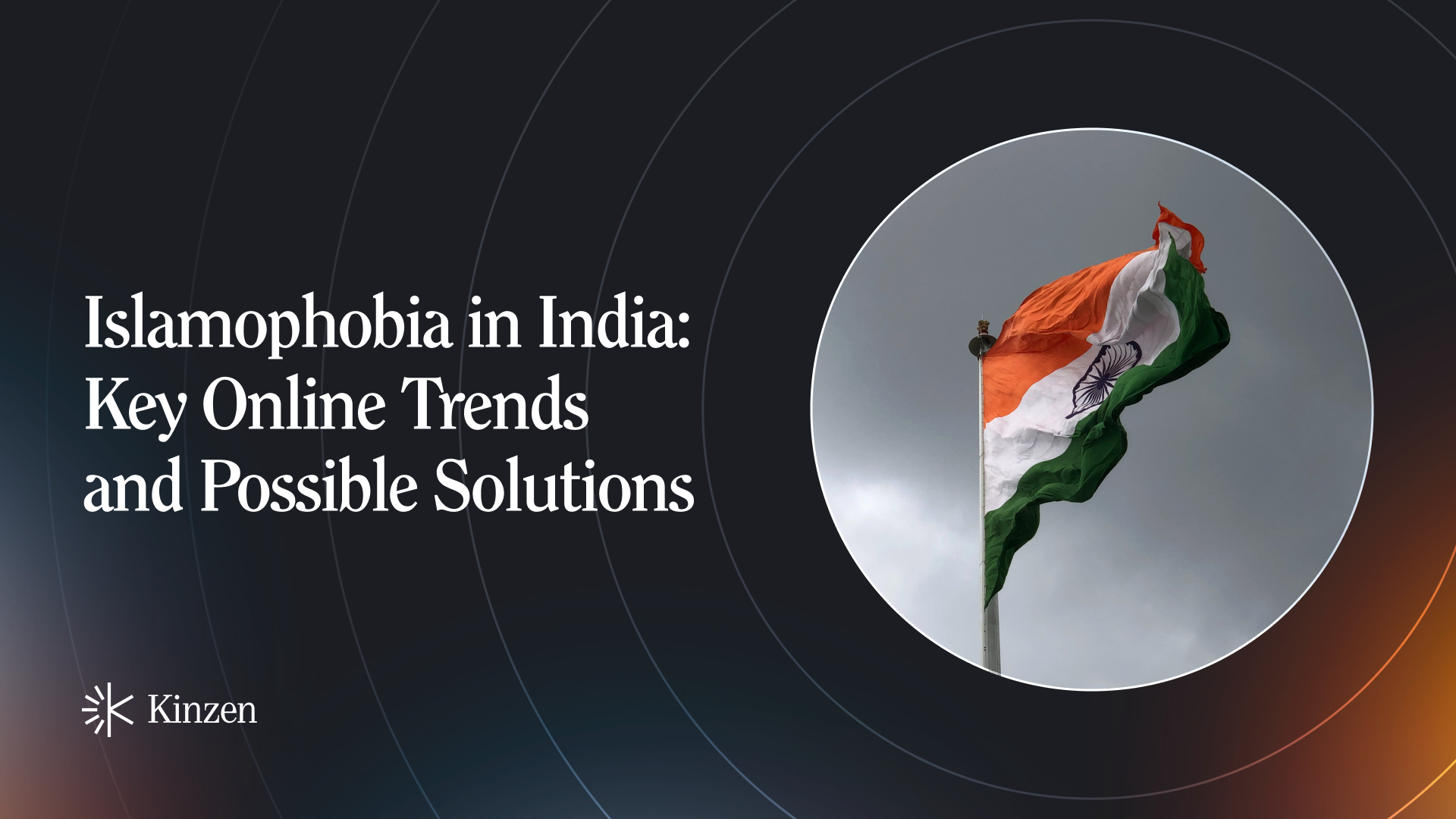 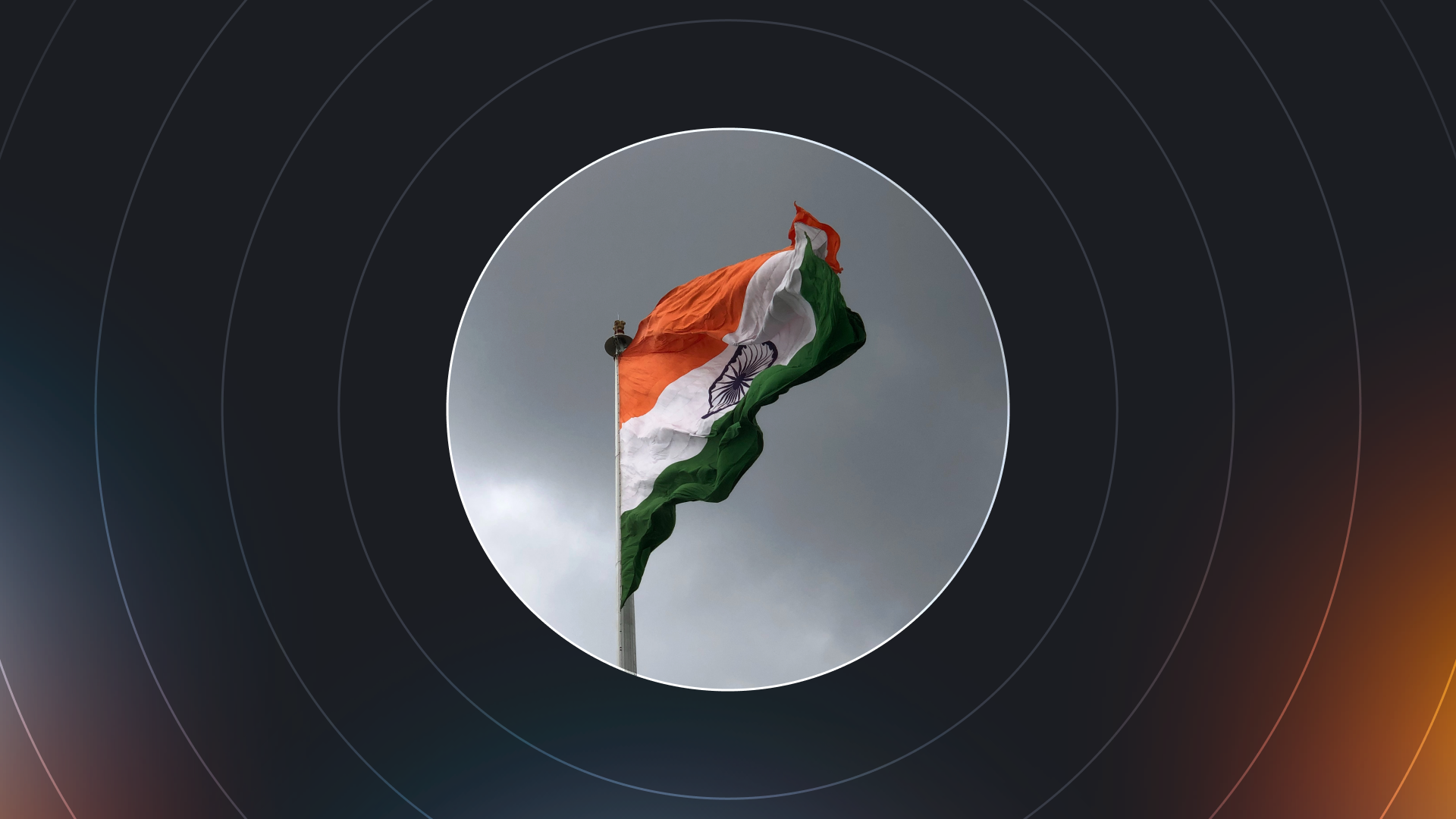 This time last year, India was going through a grim phase. When the country’s health infrastructure crashed, compassionate people joined hands during the COVID pandemic. A Muslim man sold his car for Rs two million to provide oxygen cylinders to strangers. Youths from both Hindu and Muslim communities in several districts delivered ration supplies to the needy during the COVID lockdown.

But these positive stories could not make much of a dent in a country where Islamophobia is reaching dangerously high levels, resulting in killings and persecution of Muslims.

Since December 2021, the country has witnessed multiple Hindu religious conventions where hate speech and genocidal calls against Muslims were made. A detailed report by The New York Times highlighted how authorities have failed to curb calls for anti-Muslim violence. India has been placed on a warning notice for Muslim genocide by Gregory Stanton, founder of Genocide Watch. Stanton is known for correctly predicting genocide of the Tutsi in Rwanda.

History of Hindu-Muslim conflicts in the country

Muslims arrived in the Indian subcontinent at least 13 centuries ago through trade, however the dominant narrative views Muslims as invaders. Hindu nationalists often call Muslims “children of Babar” or “children of Aurangzeb”, manufacturing a link between present-day Muslims and Mughal emperors, which wrongly justifies persecution of the community for the alleged injustices of the past.

Another blow to Hindu-Muslim relations in the region came when British India got divided into a Muslim-majority Pakistan and a Hindu-majority India. The partition resulted in widespread violence between the two communities.

Today, there are several Islamophobic themes that can be seen recurring on social media and in the political discourse. Here we explore three of these:

Calling this the Indian version of the Great Replacement theory, The Guardian reported that data released by the National Family Health Survey shows the fertility rate among Muslims has in fact dropped in the last three decades.

However, Hindu right-wing websites have published several articles claiming the Muslim population is rising in some areas and is causing unrest. These claims are also amplified on social media.

Prominent Indian historical monuments of Islamic heritage are the target of Hindu nationalists, including Qutub Minar and Taj Mahal.

Recently, a court case was held about the Mughal-era Gyanvapi mosque, claimed to be built on a temple. The Caravan’s report shows how Modi’s ambitious Kashi Vishwanath corridor project in the same city was “laying ground for another Babri Incident”. The 16th century Babri mosque was demolished by Hindu extremists in 1992, resulting in widespread communal violence killing thousands, mostly Muslims.

There is already coordination about the next site of contest. A map shared on online platforms names other mosques which were allegedly constructed after demolishing temples and which allegedly ‘should be reclaimed’.

Social media can amplify violence offline and create support for such actions. Hindu nationalists have often shared videos of themselves attacking Muslims, receiving praise and followers. A recent example of this is a video shared on Instagram from Rambhakt Gopal, an extremist Hindutva activist. Claimed to be from the Muslim-majority Mewat region, it showed scared women and children as a gun was pointed at them by an unindentified person sitting inside a car. After the video surfaced and Gopal’s account was deleted, hashtags like #हम_रामभक्तगोपाल_के_साथ_हैं (We are with Rambhakt Gopal), #Westandwithrambhaktgopal, #isupportrambhaktgopal and #wesupportrambhaktgopal were used by his supporters.

With rising Islamophobia in the country, insight from local experts can play an important role in detecting harmful content on social media. Experts who analyse evolving language and are familiar with the nuances of local narratives can only help - but they need technology to be able to make an impact at scale. Creating databases of problematic phrases, dog whistles and vocabulary can help support the detection of hateful content. Technologies developed at Kinzen work on the principle of “Humans in the Loop” where local experts provide insights and oversee the quality of data.

For example, our audio technology detects the presence of harmful keywords in the audio file, helping researchers understand the context behind the language. Terms like पंक्चरवाला (puncture repair mechanic) and शांतिदूत (ambassador of peace) are often used as dog whistles for Muslims. These terms are not violating per se, however, they are overwhelmingly used in anti-Muslim hate speech.

An example of how Kinzen’s technology combined with expert insight can be seen below. The dog whistle is highlighted in the Hindi transcript of an audio file. Without specifically naming Muslims, the speaker makes an accusation against the community, accusing “Ambassadors of Peace” of executing a bomb blast.

ओला हु उबर (Ola-hu-Uber), algospeak for Allah-hu-Akbar (Arabic expression for ‘Allah is greatest’), is used in hateful content against Muslims such as the claim below that they would say “Ola-hu-Uber and kill people in suicide attacks.”

The Arabic male name अब्दुल (Abdul) is often part of Islamophobic phrases such as मेरा अब्दुल वैसा नहीं है (My Abdul is not like that) and used with the Islamophobic conspiracy theory Love Jihad that claims Muslim men pretend to love Hindu women in order to convert them to Islam and if they refuse to convert, they are murdered and stuffed in suitcases. The post below is an example of how the phrase is used with pictures of women to insinuate that they are victims of ‘Love Jihad.’ It says, “My Abdul is not like that, My Abdul is different #LoveJihad”. The claim below was fact-checked and it was found that both the accused and victim belonged to the Muslim community.

The rising trend of Islamophobia in India is deeply troubling, with real fears of genocidal violence. There are many stakeholders who must play a part in trying to reduce tension, including politicians, civic society, communities and individuals. It is also Kinzen’s role to help anyone who is hosting conversations online understand the nuance and context taking place on their platform. Human intelligence combined with the data and technology we’ve created for audio, video and text will also have a key role in helping stakeholders understand the scale of Islamophobia, and perhaps to calm tensions online.